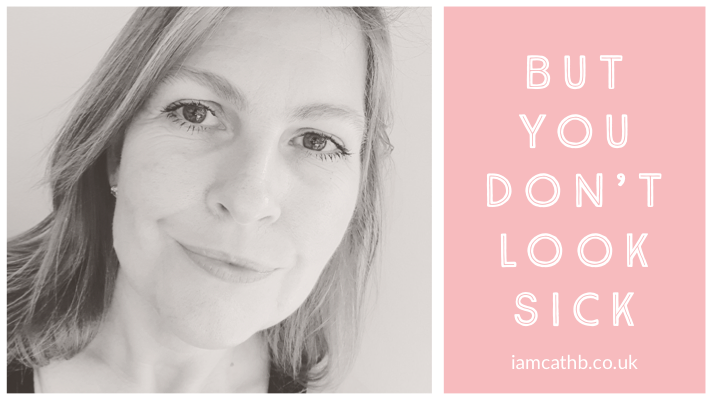 -But you don’t look sick is a common phrase for women with an invisible illness.

What you don’t see underneath her smile is her pain, her sleepless nights, her hospital visits, operations and scars.

You don’t see her when she struggles to get out of bed or when she is so unwell that she has to call in sick at work.

You are not aware of the side effects of her treatment, her fatigue or her infertility.

Over the years she has lost friends, relationships and employment.

She has fought to be understood, and there are times when she felt so alone.

Always had to explain herself.

Suffering from her illness was one thing she could cope with, but fighting a battle with others who did not believe her was not worth it.

Eventually, she became aware that if someone could not accept her or believe her – there was no need for her to explain herself.

Today, she knows her truth, and as well as her worth.

Her illness will never define her.

On the contrary, it will only make her stronger.

By Cath B Akesson 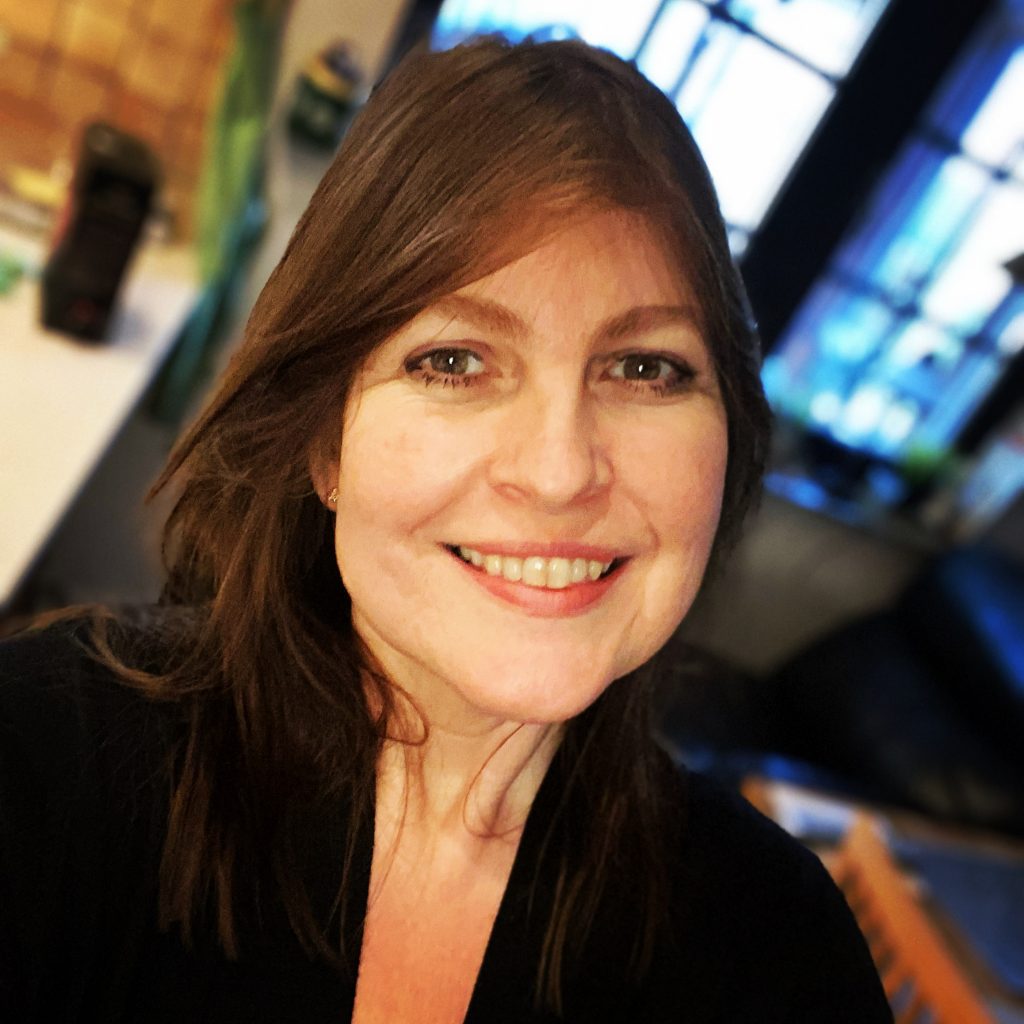